2018 was a big year for the Air Jordan 1, with sixty signature releasing hitting the market, including sought after Spiderman, Obsidian and Sportswear Illustrated editions. It looks like 2019 might be equally as big, with the Shattered Backboard 3 and Phantom both just a stone’s throw away. They’re not alone, however, as this black and white colourway has also surfaced. Potentially inspired by the “Panda Pigeon” hybrid released by Nike SB, the silhouette dons a classic white grain leather base overlaid with fuzzy black panels mirroring the endangered animal’s fur. 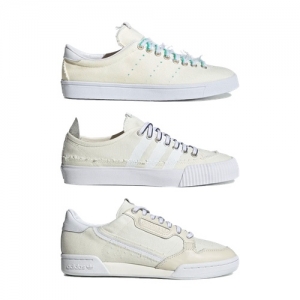 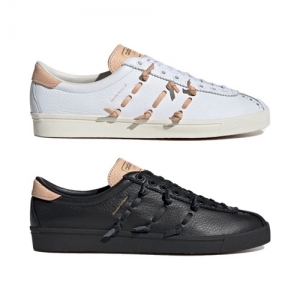