Originally released in 1985, the Nike Air Jordan 1 was last seen on the shelves back in 2013. The model was never actually worn on court by The Jumpman, but that didn’t hamper its popularity, with the shadowy grey and black palette making up one of the more in-demand OG colourways of the silhouette, following closely behind other infamous make-ups such as “Chicago” and “Banned”. Composed of a light grey base with black and corresponding overlays, the model boasts a light grey Swoosh with the Jordan Wings logo taking shape towards the top of the high-cut model. 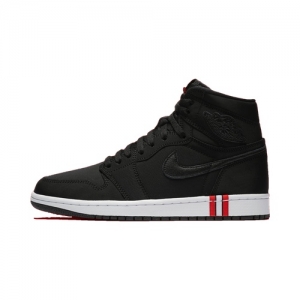 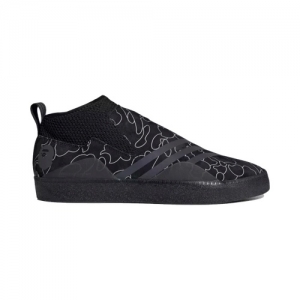