Following up on the release of the AIR JORDAN 5 PSG and the accompanying apparel collection, the connection between Nike’s Jordan brand and the Parisian football team is set to expand even further. Next up is the Jumpman’s first signature shoe, which ditches its traditional leather construction for an all-black canvas upper. The blacked out appearance is maintained with the outsole and leather Swoosh, framing a clean white midsole. The stripes synonymous with PSG’s kit sit in red and white, taking shape at the rear end of the midsole, as well as on the tongue branding. 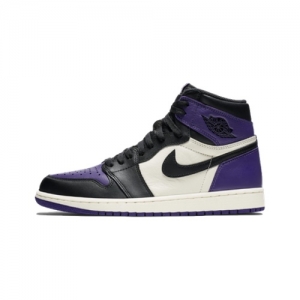 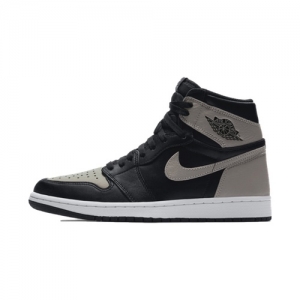