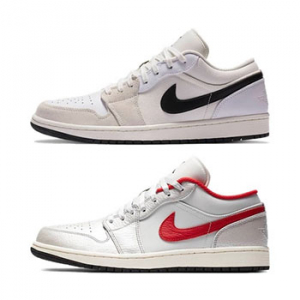 When the first Air Jordan hit the streets and courts back in 1985, it changed the game forever. Over thirty iconic Air Jordan models later, the silhouette that started it all is back once again in its low-top form. Building on the original model’s roots when it comes to colour, this new pack looks back to the past for inspiration. The white, black and grey pair takes its cue from the Astrograbber – a football shoe from 1976 which paved the way for a whole genre of turf-ready footwear. The silver and red pair follows the Night Track, which was a rare friends-and-family disco-themed edition of the Tailwind from 1978. Gifted to celebrities such as Michael Jackson and David Hasselhoff, the mesh and suede shoe stayed semi-mythological until it received a limited release in 2012. Unexpected but essential all the same, this pack should prove popular for anyone looking to add a little disco funk to their wardrobes this season.. 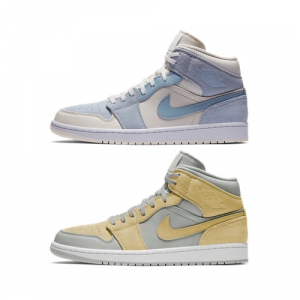 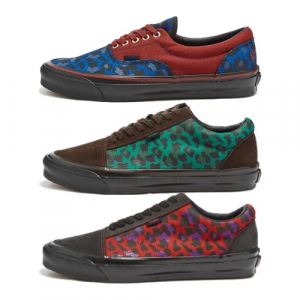