With the reveal of the jam-packed collection of “Fearless Ones” a few weeks ago, we have slowly been treated to new iterations of the iconic silhouette in both high and low makeups. More have still released, but the high iteration is set to end the year with a bang with the latest “Bloodline” colourway. Dressed in a familiar upper similar to that of the original white and black release in 1985, the edges adorn a pop of red contrasting against the rest giving these a more modern edge. Present on the insoles, a print reads “WHO SAID MAN WAS NOT MEANT TO FLY” providing a touch unfamiliar to the OG versions. 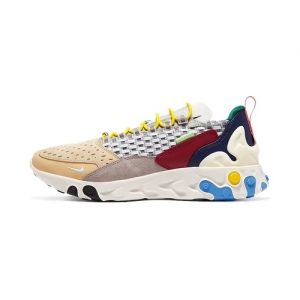 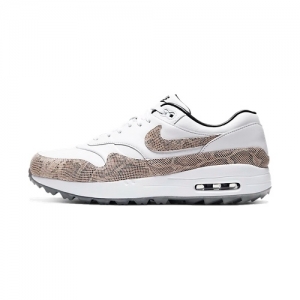