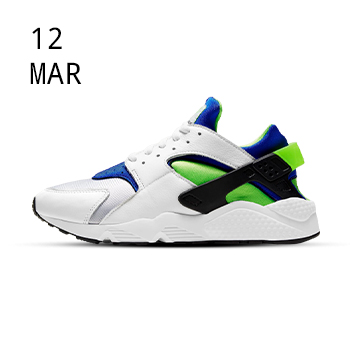 Initially released in 1991, the "Scream Green" Air Huarache boasts a white neoprene and leather upper, paired with contrasting blue and green underlays predominantly toward the tongue and heel. It's worth noting that the pair seen above is the 2014 release, as an early look at this year's version has yet to surface. 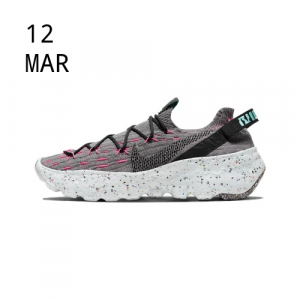 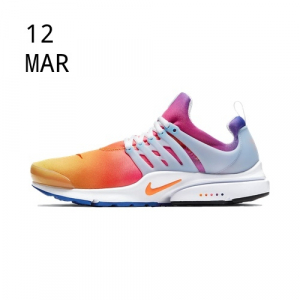