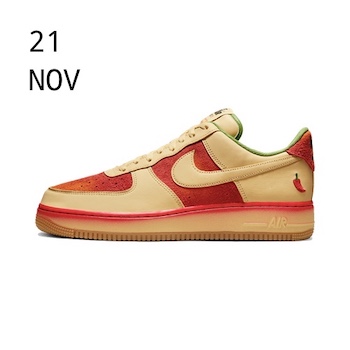 The NIKE AIR FORCE 1 LOW CHILLI PEPPER adds a little spice to the model’s fortieth-anniversary celebrations this year. First released in 1982, it’s been a long old road for the AF-1 amassing many colourways, limited editions and die-hard fans along the way. To mark this year’s milestone, this Chilli Pepper colourway brings the sheer heat. A gradient suede base reflects the warming Scoville scale with creamy leather overlays adding a little relief from the heat. Green hits the collar with a chilli pepper embroidered towards the heel, along with a spray-effect midsole. Finally ‘Anniversary Edition’ branding appears on the tongue tabs, rounding off a rather spicy take on the Uptown. 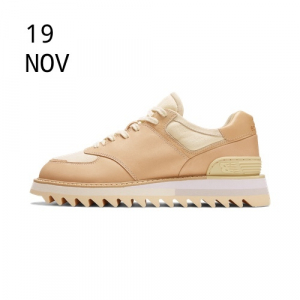 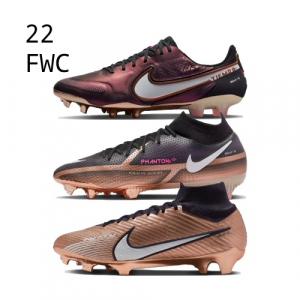