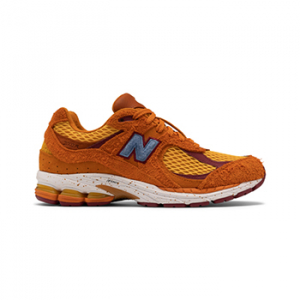 Following on from Teaser imagray dropped earlier this year, the upcoming collaboration between New Balance and Salehe Bembury has now been officially confirmed. First introduced back in 2010, Bembury’s silhouette of choice is the New Balance 2002, which is decked out in warm orange fuzzy suede and bright yellow mesh. Further magenta and sky blue accents complete the look, which is said to be inspired by trail shoes and their resilient materials. 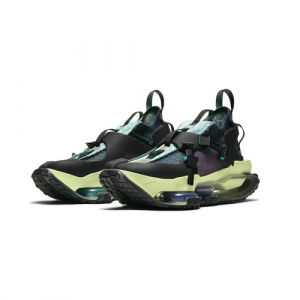 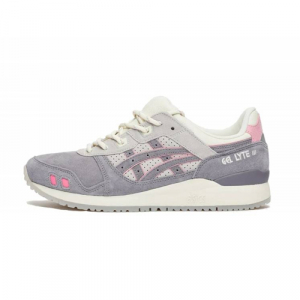