Back in 1985 NEW BALANCE introduced the M1300. Due to its high level of craftsmanship, it was considered to be the footwear equivalent of a luxury car. This particular colourway – referred to as the 1300JP – has released once every five years since the model’s introduction. This will be only the second time it will release outside of Japan, which should make a lot of NEW BALANCE fans very happy. 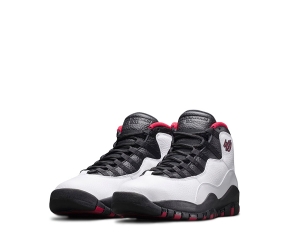 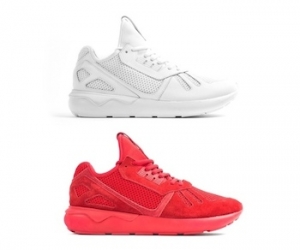