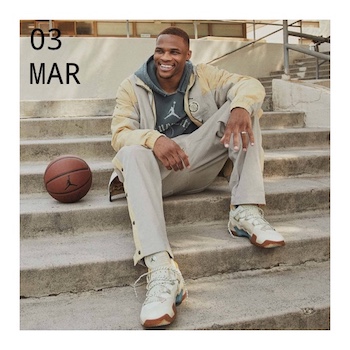 The JORDAN X RUSSELL WESTBROOK HONOR THE GIFT COLLECTION delivers the debut project between his Airness and the former MVP’s LA-based label. Under Westbrook’s creative direction since its founding in 2016, HTG’s neutral palette features prominently throughout the capsule displayed across a stand-out tracksuit, updating classic Jordan styles of yesteryear with a mix of corduroy and nylon. Having just dropped his fifth shoe alongside Jordan through a co-designed Why Not.5, the selection of matching apparel adds a heavyweight overdyed pullover and graphic t-shirt nodding to the pair’s latest silhouette. 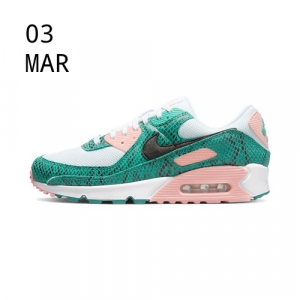 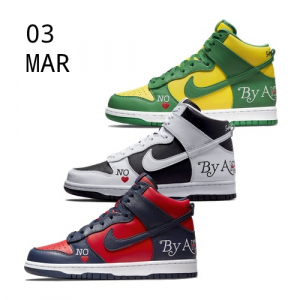