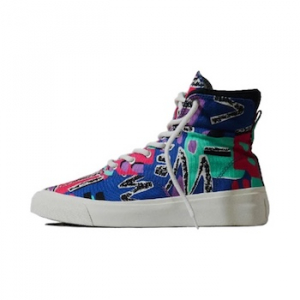 Having seen a variety of revivals since its original release in 1910, the Converse Skidgrip was immediately one of Lorenzo’s favourite silhouettes when he first laid eyes upon them in the ‘80s. The shoe boasts a rich history in California’s skating scene, a theme intentionally captured by the vibrant print the shoe takes on, originally designed by Cali-based James in 1987. Oozing a retro feel, the print boasts a mixture of blues, purples, and reds for a striking finish reminiscent of the colourful garments worn in that era. 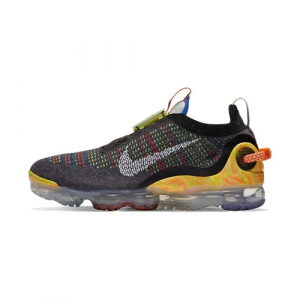 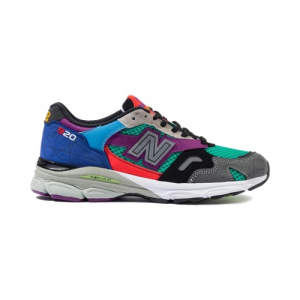