The ADIDAS ORIGINALS ZX FLUX 9000 TURQUOISE editions from the OG '000 WEAVE PACK are scheduled to launch with the confirmed list of UK & European stockists provided below, on the release date shown and are the latest incarnation of the iconic colourway from the original ZX 9000. The ZX FLUX 8000 were originally released back in 2013 as a Friends & family release and due to their popularity, the brand with the three stripes has decided to do the right thing and release this ZX FLUX 9000 to the masses. 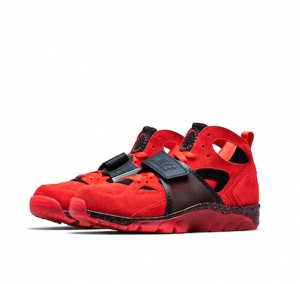