It’s now been three decades since the Berlin Wall came crashing down, uniting both a city and a country that had been divided for a generation. Championing 30 years without borders, German-born adidas celebrates the momentous anniversary with a duo of ‘80s model, the ZX 8000. The pair works a two-tone aesthetic representing the former states of East and West Germany with a different colour on the midsoles lateral and medial sides, allowing the wearer to mix and match their look. Marked with four unique symbols each heel, the design pays homage to EQUALITY, INDIVIDUALITY, FREEDOM, and UNITY. Limited to 1989 pairs in reference to the year that the wall fell, the pairs are packaged in a commemorative box with each customer receiving 100 Euro “Welcome Money” at OVERKILL’s instore release event. 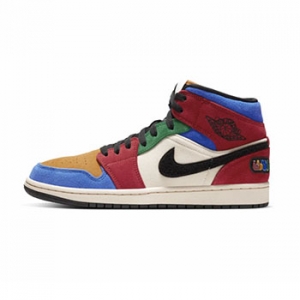 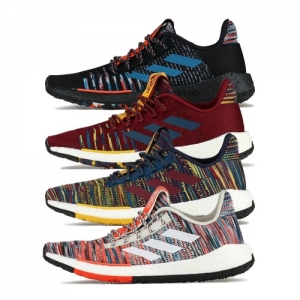