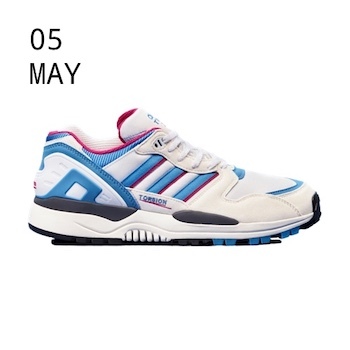 Just because something was never released before, doesn't mean it can't be now. Emerging from the archives are these adidas ZX 0000 Evolution Shoes. A symbol of the transition in the '80s between the famed adidas ZX franchise to the legendary Equipment series. Buried deep but no longer forgotten, the one-to-one bringback of the original prototype of the ZX that never was (until now) finally gets its glory moment 30 years later. 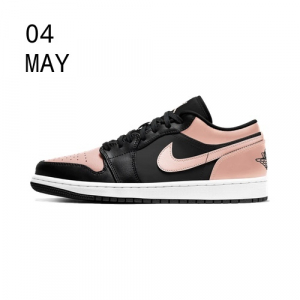 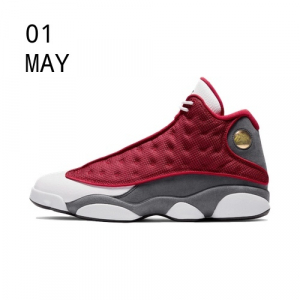