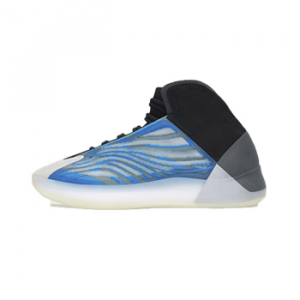 Kanye West’s Yeezy line is renowned for its understated tones, but that’s not the case here. It’s the latest version of the QNTM — named the Frozen Blue — and the sneaker’s bold aesthetic is taken further. Much further. The boost™ cushioning, experimental lines and Primeknit uppers are all untouched, though the latter of the three is tweaked. It’s detailed with ice blue, cage-like overlays which, when the lights go down, will glow in the dark to really drive home the other-worldly aesthetic. 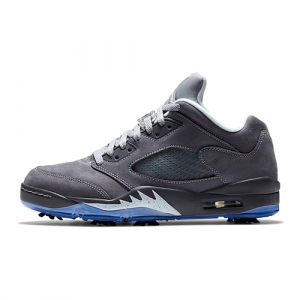 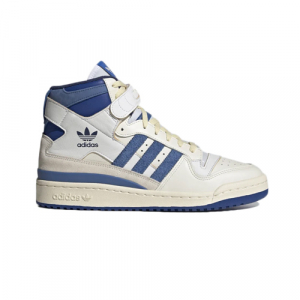