When we first got a look at the new 700 model it was originally dubbed the Yeezy Boost 700 VX but recent images from Yeezy Mafia suggest it’s now named the 700 MNVN. Kanye West has stated that the silhouette was designed by Christian Tresser – famously known for creating the Air Max 97 – as well as Steven Smith, who currently directs the YEEZY line. The new silhouette features a padded nylon upper emblazoned with “700” printed on the lateral side in 3M reflective material. 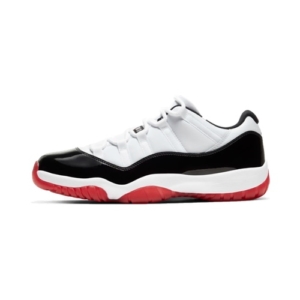 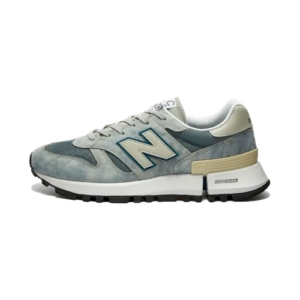