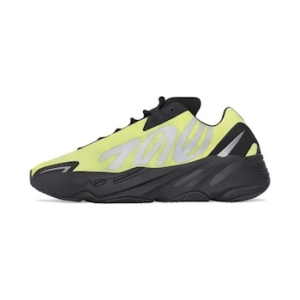 Ye’s new 700 model was originally dubbed the ‘Yeezy Boost 700 VX’ but its first official drop revealed the certified name of ‘700 MNVN’. Kanye West has stated that he co-designed the silhouette with none other than Christian Tresser – famously known for creating the Air Max 97 – as well as Steven Smith, who currently directs the YEEZY line. The new silhouette features a padded nylon upper emblazoned with “700” printed on the lateral side in 3M reflective material, with the ‘Phosphor’ colourway working in electric yellow tones. This colourway will drop exclusively in New York, London and Tokyo, with its ‘Bone’ counterpart exclusive to Los Angeles, Shanghai and Paris. 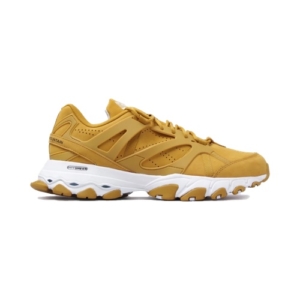 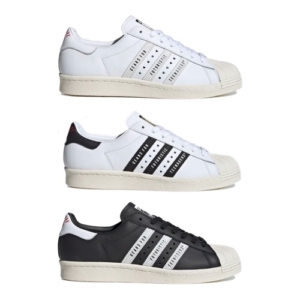