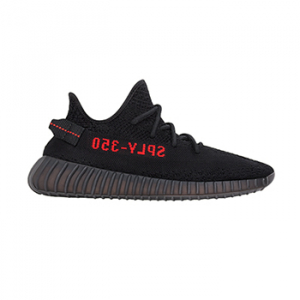 Originally dropping in 2017, the black and red iteration of the adidas Yeezy BOOST 350 V2 is defined as one of the most beloved and sought-after pairs in the Yeezy family. Although many new colourways have released since, adidas are bringing back the classic combination in a full family size run, giving those who missed out a second chance. 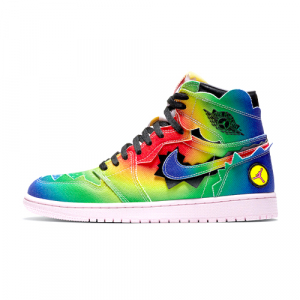 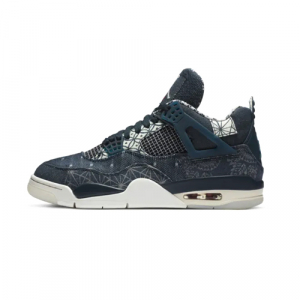