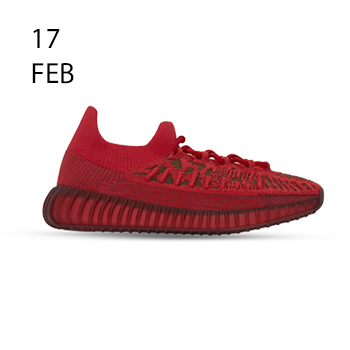 The ADIDAS YEEZY BOOST 350 V2 CMPCT SLATE RED matches its predecessor with a saturated gradient. Since the debut of the iconic ‘Turtle Dove’ 350 seven years ago, arguably the most sought after Yeezy profile has seen minimal adaptations throughout its lifetime thus far, with the 350 V2 remaining the mould for an expanse of retro and updated colourways, until now. Although supplied without the V3 name tag, this latest formation initially tendered at the end of last year boasts the clearest constructive overhaul since the V2 thanks to a redesigned Primeknit upper and lacing system. The second official colourway displays a vibrant red hue alongside subtle slate accents across the upper and outsole, contrasted singularly by trademark Boost midsoles. 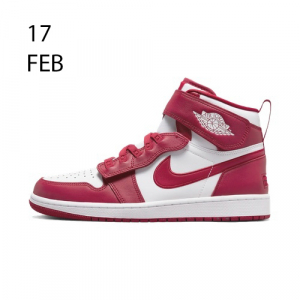