The union between the 3-stripes and Japanese retail style giant has become somewhat of a constant, serving up a steady stream of slick sports-focused items, and this forthcoming drop is no different. The footwear options that accompany the subdued grey and navy apparel drop of coaches and suiting-influenced tracksuits consist of none other than the ADIDAS ORIGINALS NMD_R2 and ADIDAS ORIGINALS NMD_CS. Working with a rich marled grey construction across both of the popular silhouettes, the Primeknit uppers sit atop a fresh white Boost midsole, with concealed 3-stripes markings to the sides, which only appear under a flash. 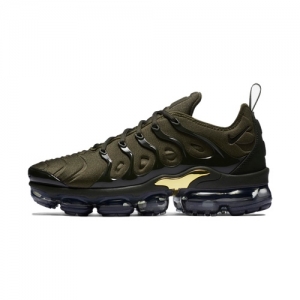 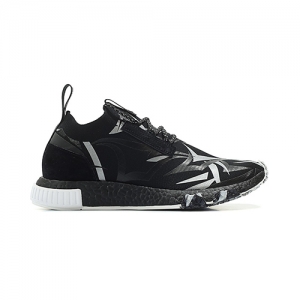