Dropping just in time for the highly anticipated film Star Wars: The Rise of Skywalker, adidas are set to bring us a collaborative take on the ever-popular Ultra Boost S&L variation. With a grey mesh upper, the luxe version of the runner is accented with hints of premium leather on the mudguard, lacing cage, and heel counter. Almost resembling the iconic lightsabres of the dark side, the three stripes appear in a pop of red. Adding a touch for the fans, the heel tab reads “The Force Will Be With You Always”, with a print on the midsole and heel cup inspired by the film’s many spacecrafts. 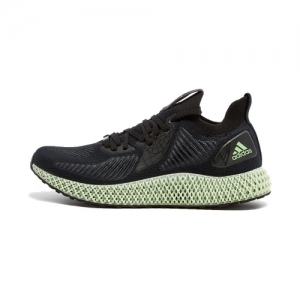 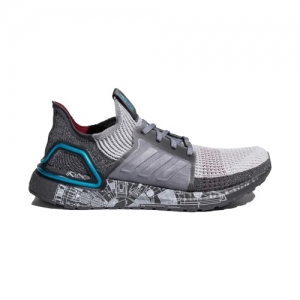