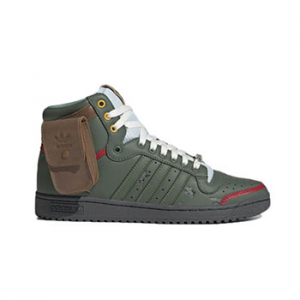 adidas' latest partnership with Lucasfilm honours four iconic Star Wars characters, to celebrate the 40th anniversary of The Empire Strikes Back’s release. Fan favourite bounty hunter Boba Fett inspired this Top Ten Hi’s upper, the alpine green and scarlet of his Mandalorian armour replicated across the leather upper. It’s even equipped with a holster-style ankle pouch, which opens to reveal his iconic quote: “You can run, but you'll only die tired.” Cracks and holes give the impression it’s been grazed by blaster bolts before being packaged up in an action figure style box for a final hit of nostalgia. 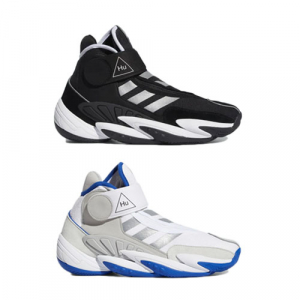 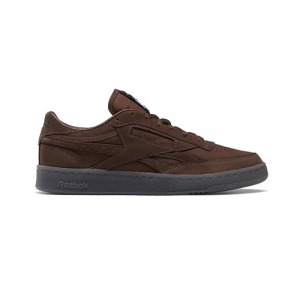