The adidas Archipelago pack is our tribute to Stockholm’s unique Archipelago. It is a unique environment with thousands of islands all very accessible from Stockholm’s City. In fact, Stockholm City is placed on those islands. It is something we as residents of Stockholm are very proud of, and something we really love and cherish. The classic 90’s runner adidas Tech Super originally released in 1992, and the adidas ZX Flux that was released this year but has already gained recognition as one of adidas’ future classics. An SMU is not a collab, but simply means Special Make Up, and adidas made this specially for SNS. 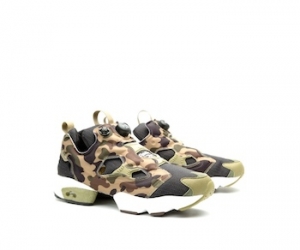 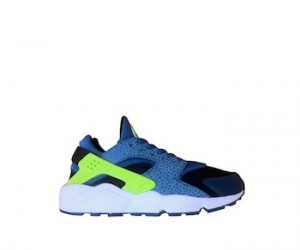