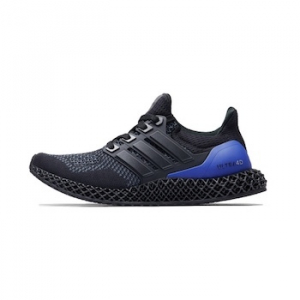 Ready to step into the future, adidas has merged its popular Ultra BOOST model with a FUTURECRAFT 4D midsole, resulting in an impactful hybrid that’s sure to make a statement. Dressed in a simple black Primeknit upper with purple heel moulds, the colourway nods to an OG UltraBOOST iteration, with the 4D printed midsole dressed in black for a sleek effect. 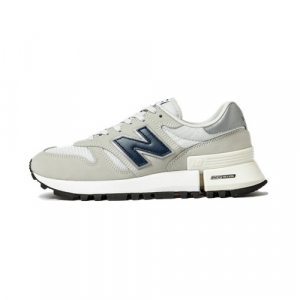 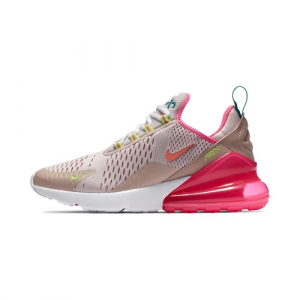