Cast in stone a true rivalry in one town, Liverpool. The same year the Reds win their first title in 1975, the adidas Trimm-Trab gets released, and from there on became one of the sneaker staples of the local football-fan scene. Discovered during their trips following the teams around Europe, fans brought them back to Merseyside, which provided the fundaments for this legendary trainer. Both in red and blue, these retro sneakers are made from nubuck and feature the coordinates 53⁰ 26’ 07.5”N 2⁰ 57’39.1”W debossed on the inside, which leads you to the center of Stanley Park, which divides both the local football clubs Everton FC and Liverpool FC’s Anfield Arena. 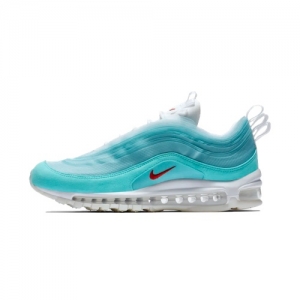 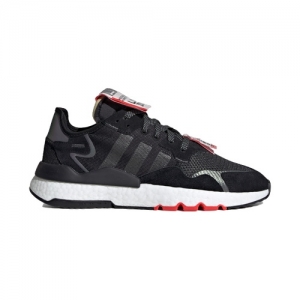