When the original ZX 710 made its debut back in 1987, it stepped away from the tech look of its ZX predecessor, making its own statement with the addition of retro webbing and overlapping double-layer 3-Stripes. After the launch, the ZX 710 was tucked into the archives for decades until this season's rerelease. 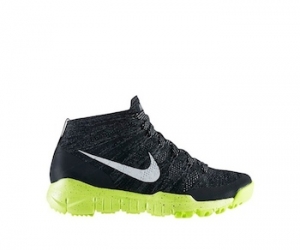 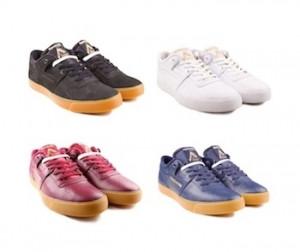