The ADIDAS ORIGINALS TUBULAR RUNNER has been growing in popularity and these three new colourways that make up the TWO TONE PACK should only build on this popularity. The first pair stick with a slightly more tonal look than the other two mixing shades of grey and white. A light grey base covers the majority of the upper, with a white overlay on the toe and a darker grey featuring on the heel and lace stay. The other two pairs that make up the pack stick more to the two-tone theme with reversed colourways on each pair; made up of Surf Petrol and Core Black. The first of the two utilises the blue across the upper, with black restricted to the lace stay and heel, whilst the second pair is the exact opposite. 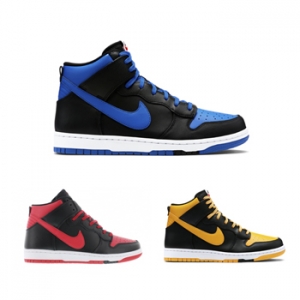 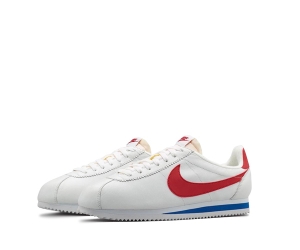