A '90s runner launches into the fashion stratosphere. These women's shoes build on the legacy of the 1993 Tubular runner, redrawing it as a contemporary street-style sneaker. They feature a smooth sock-like neoprene upper with a tonal heel cage and TPU eyestays. The EVA tube outsole is modelled on the original, which drew its technical inspiration from inflatable car tires.

The WMNS ADIDAS ORIGINALS TUBULAR RUNNER MONO Pack is set to drop on TUESDAY 30 APRIL 2015 with the confirmed list of UK & European stockists provided below. 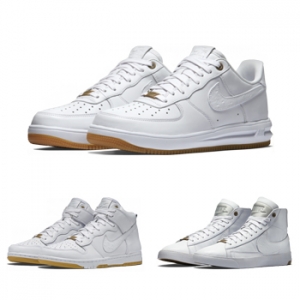 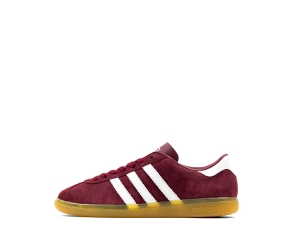