Initially released throughout the 70s and early 80s, the European leg of adidas’ City Series paid homage to 24 cities from the sprawling continent with their own original colourway. After the return of the Brussels edition back in February, adidas are on the reissue spree, with the Oslo also set for a reissue this weekend. The capital city of Norway is encapsulated in a simple Core Black leather construction decorated with Tribe Yellow striping and a classic gum outsole. 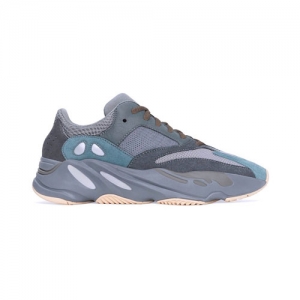 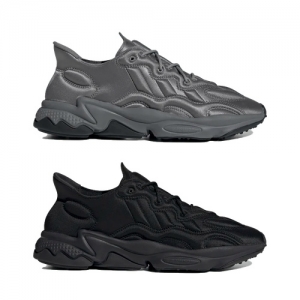