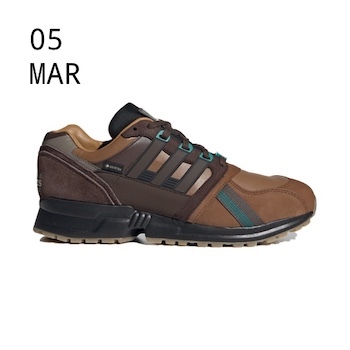 adidas Originals and the famous Trefoil was revived by Adidas in 2001. After the Trefoil was originally replaced by the "adidas Performance" logo in 1990, a revival of the adidas classics began. The Adidas Gazelle, the adidas Superstar and the iconic adidas Firebird jackets became popular again in the 90s due to pop culture as never before. That was one of the reasons why adidas decided to release the Heritage Styles again under the “new” name adidas Originals. At the same time, the popular Trefoil logo was reintroduced. 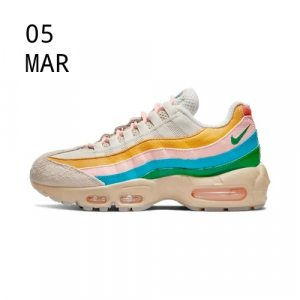 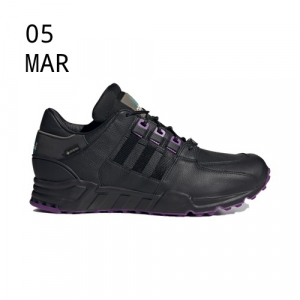