The adidas Equipment Running Support 93 is a shoe we've been waiting to see reissued for a long, long time. What happens when the designer of the Air Jordan I and creator of the Jumpman works with the man who created the adidas ZX 500 and Forum? You get adidas EQT. Created in 1991, Equipment was pitched as the best of adidas and for its second series, shoes like the Support dropped (a sequel to the 1991 EQT Support)  with a wraparound fit, a new Torsion Bar, that raised medial side and that stripe on the upper correlating with the midsole makes this 1993 release one of the greatest shoes of the 1990s. 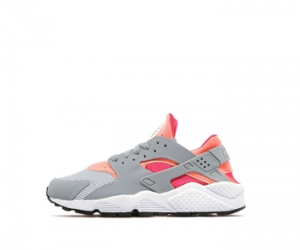 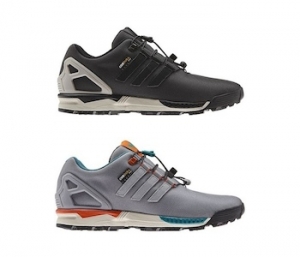