As soon as we saw the samples of the ADIDAS ORIGINALS EQT RUNNING GUIDANCE 93 we knew this was part of a strong line of retro releases from our friends with the Three Stripes. This particular model was first released in 1993, a year after its predecessor, the ADIDAS EQT RUNNING GUIDANCE 93 has remained engrained in the memories of fans for years... Available now with the confirmed list of UK & European stockists provided below, on the release dates shown. 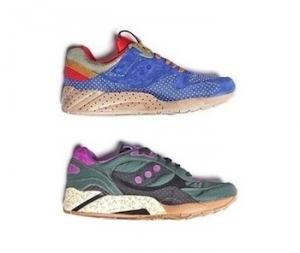