Paying homage to the adidas Superstar 35th anniversary pack of 2005, the three stripe’s Consortium imprint have reworked two signature efforts to mark 10 years since the collaborative series, namely the Superstar x Dassler and the Superstar x Undefeated. Flipping the original efforts, Consortium have leaned upon the success of these revered released by stick to the original SMU decals throughout whilst adding 10th anniversary marques to the tongue and the footbed. The adidas Superstar x Dassler pays homage to the sportswear brand’s founder, Adi Dassler, featuring a black leather upper with white three stripe detail, heel tab and shell toe. The trainer is finished superbly with the portrait of the company founder to the heel whilst both black and white laces accompanying the pair. 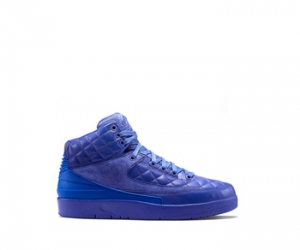