The VANS SYNDICATE X ODD FUTURE PACK is something slightly different from Vans this summer, but that’s not to say it isn’t smokin’ hot. Odd Future’s Tyler The Creator was offered the driving seat again, this time on the Old Skool Pro ‘S’ model – and the end result is as good as you’d expect.

We’ve seen a few similar colourways in the Old Skool model before (Supreme’s 2007 co-lab springs to mind), but the very Odd Futuresque pink midsole adds a totally new flavour to the proceedings here. The Old Skool Pro S is a well-developed model considering how simple and clean the shoe looks. Don’t be deceived though: the Ultracush sockliners and Duracap reinforced uppers are on the cutting edge of footwear construction and deluxe suede adds a premium finish to a classic silhouette.

Presented in three striking colourways – Blue/Pink, Wheat/Pink and Green/Pink – the VANS SYNDICATE X ODD FUTURE PACK is available now and can be found via the link-through below. 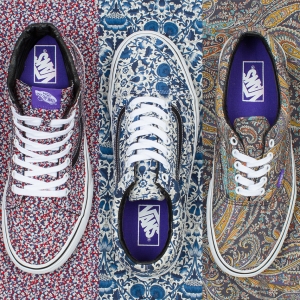 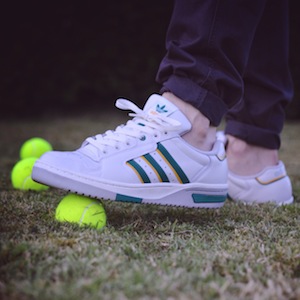