The release has been a long time coming, and having already seen the success of both Kanye West’s Nike Air Yeezy and its sequel, the British rapper is trying to emulate the hype with a very subtle rework of his main footwear of choice, the Blazer. 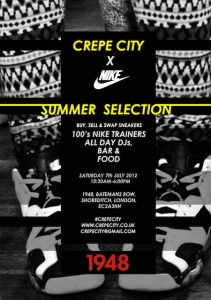 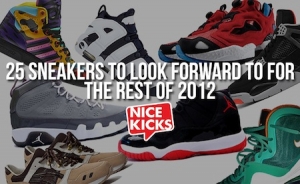