The ADIDAS ZX FLUX has gone from strength to strength this year, taking the trainer world by storm with some superbly creative colourways. SNEAKERSNSTUFF of Stockholm (and soon London) have now got in on the act to present the ZX FLUX PATTERN PACK.

Much has been said about the capability of the Flux’s material to hold a depth of graphic print like no other shoe on the market and it seems that SNS decided to really exercise that feature when it came to putting their own spin on it. Making it clear that they’ve hooked up with adidas to provide three exclusive SMUs and not collaboration editions, SNS present a tonal three-pack with some wild prints and blackout detailing. Each shoe features the same colour blocking of an off-white midsole and black on all the other details – the heel cage, lining, laces, lacelocks, tongue label and stripes. A subtle touch is the strip of black around the rear of the midsole; although small, details like these give the shoes a uniqueness that put them a cut above the inline releases. There are three choices of pattern that you can go for on the upper: Camo, Snakeskin or Snow Leopard (which is releasing in women’s sizes only).

We dare say that the ADIDAS ZX FLUX PATTERN PACK are some of the best incarnations of the shoe we’ve seen so far, and to date there’s been some crackers. These go on sale online exclusively at SNEAKERSNSTUFF this SATURDAY 3.5.14 at 14:00hrs BST and as always, will be available via the link-through below. 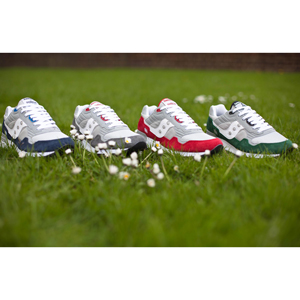 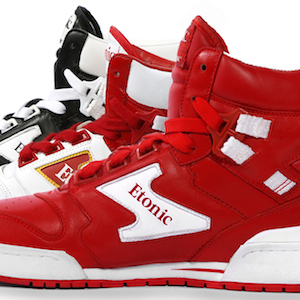