When you receive an email entitled ADIDAS SKATEBOARDING REVEALS STAN SMITH’S SECRET LIFE OF SKATE it gets your curiosity going. Stan Smith? The tennis player? The legendary adidas icon? On a skateboard?

Once you get going on the video, you’ll notice there’s a very familiar style to ‘Stan’s’ skateboarding, but whilst you’re trying to work out what’s going on, you’ll get lost in the soundbites and comments from luminaries such as Mark Gonzales and Tim O’Connor. We won’t spoil the video for you: watch it below! And, damn, just look at that kickflip over the net at the end!

The shoe behind this campaign, the ADIDAS SKATEBOARDING STAN SMITH VULC, looks like a credible and appropriate addition to the adidas Skateboarding range. We’ll keep our eyes out for a pair to investigate in full, but with the new Sprint Skin structural technology and a molded sockliner, we think they’ll perform as good as they look.

The ADIDAS SKATEBOARDING STAN SMITH VULC is available now and can be found via the link-through below. 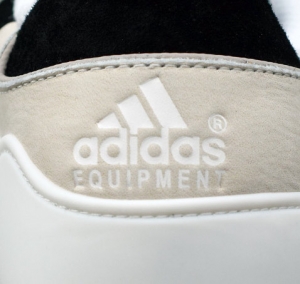 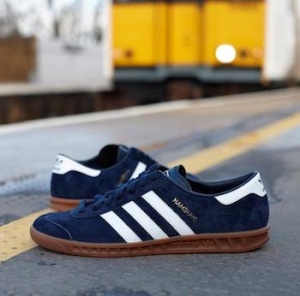