Our friends at ADIDAS SKATEBOARDING have been mixing things up nicely between soccer and skating for a while now, with great results. Ever since skaters realised that many soccer silhouettes were perfect for skating in, the boundaries between the two genres of footwear have blurred continuously. Dennis Busenitz’s pro model opened a lot of eyes to the possibilities when the original black and gold Busenitz dropped in 2010, based heavily on the Copa Mundial soccer shoe.

As part of this series of products, the Futebol Pack consists of four footwear styles: the Busentiz Pro, Lucas Pro, Gonz Slip, and the new Silas SLR. Whilst firmly intended for skate performance, there’s something for everyone here. Strong, basic colours work well across the range – and the accompanying Skate Copa soccer jerseys are perfect for completing the look.

Check out the Copa Skate video below, featuring new footage from Gonz, Lucas Puig, Benny Fairfax, Lem Villemin, Raul Navarro and Rodrigo TX, and then (if you’re up for the challenge) take a look at the #SkateCopaChallenge over on Facebook.

The ADIDAS SKATEBOARDING SKATE COPA series is out now with LOST ART, so click the banner at the bottom of the page to pick up your pairs before they disappear! – clothing’s dope too! 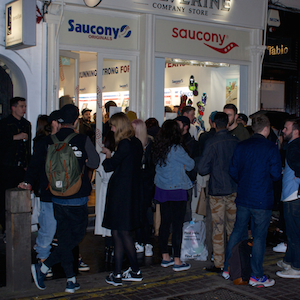 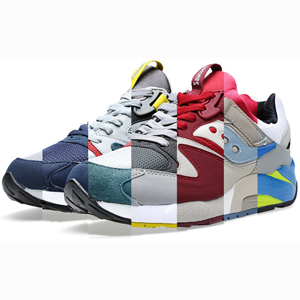