The ADIDAS EQT RUNNING CUSHION is another strong retro release from our friends in Germany, yet despite being originally released over 20 years ago, it still looks relevant today. Whatever those designers were drinking back in ’91, we want some!

Every aspect has been carefully considered and replicated on this authentic retro: check out the uppers and you’ll notice that the materials and construction are almost indistinguishable from the original release. It’s a slightly more minimal affair when put next to the ADIDAS ORIGINALS EQT RUNNING SUPPORT 93 (which we looked at over here) but that doesn’t mean that it’s any less desirable. Gone are the side straps of the Support, but in place is a slimmed-down side profile and a slightly lowered heel strike area. Your foot feels slightly more level in this model, even if it lacks some of the aggression of its counterpart.

The SoftCell shock absorbing heel and external heel counter add balance and responsiveness, while the much-loved and respected TORSION system outsole is present for superior traction. The asymmetrical collar allows movement without letting the shoe become too low cut.

Initially dropping in two colourways, along with a Consortium offering, the ADIDAS EQT RUNNING CUSHION is now available via the link-throughs provided below. 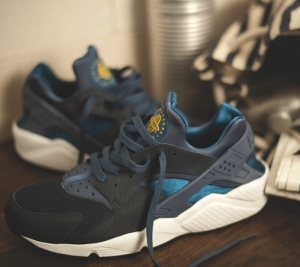