STONE ISLAND IRIDESCENT TELA is a new range of garments from the Italian brand.

Recognised for their constant fabric innovations, STONE ISLAND have developed a new process that involves bonding an iridescent Nylon canvas to a golden pink polyurethane film. The result is a pearlescent fabric with an unusual colour range. Applied to a selection of military inspired garments the range also utilises a reflective material called Reflex Matt made from thousands of reflective microspheres. Coming in three styles this range is an excellent representation of why Stone Island is considered the best at what they do. Don’t miss out these are coming in limited numbers.

The STONE ISLAND IRIDESCENT TELA RANGE is AVAILABLE NOW. Hit the banner below to stock up now. 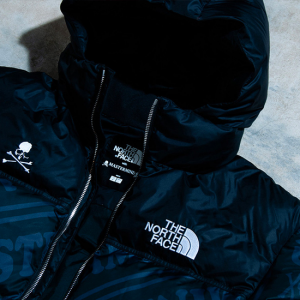 THE NORTH FACE X MASTERMIND STEP UP FOR ROUND 2
Previous 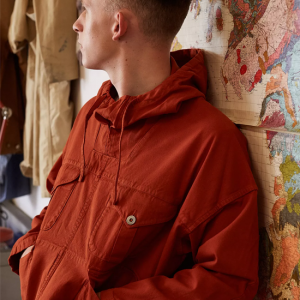