The ADIDAS SPEZIAL AW18  tells a story of a phenomenal subculture.

The 3-Stripes crew is set for AW18 teasing what’s to come with a short film from arguably their most culturally connected department, adidas Spezial. The AW18 adidas Spezial offering takes us through an acid house story for it’s 30th anniversary, the film focuses on the subculture that birthed much of the style we see today in British street culture. The collection features apparel with colours that are reminiscent of the acid house era with key pieces being purple sweater with large adidas Spezial logo on the front, grey anorak with flap pocket and block coloured beanie.

The ADIDAS SPEZIAL AW18 has its first drop available now. See the images below. Hit the banners below to shop the range. 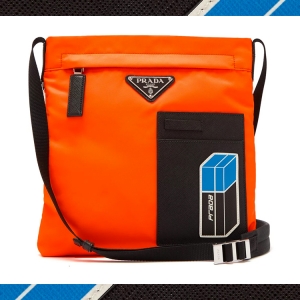 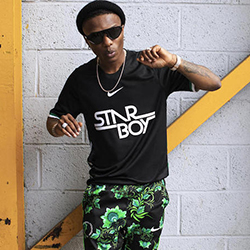