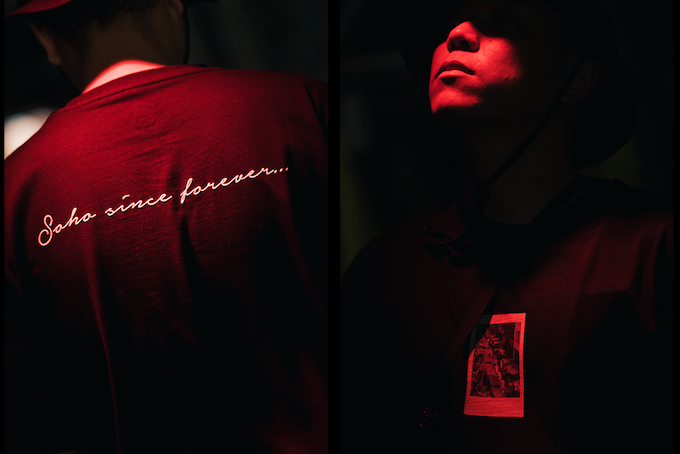 Paying homage to the cultural hub entrenched in street and sneaker culture, the FOOTPATROL BERWICK STREET MARKET COLLECTION displays imagery of W1’s famous location. Established over 250 years ago in the heart of Soho, Berwick Street has been an integral part of many brands’ histories, including Footpatrol who first opened its doors in 2002. Graphic t-shirts and a signature black hoodie make up the capsule, with an original 1968 image of Berwick Street stamped on the front, overlaid with a ‘Soho Since Forever’ script finishing each piece.

The FOOTPATROL BERWICK STREET MARKET COLLECTION is AVAILABLE NOW: hit the banner below to shop today. 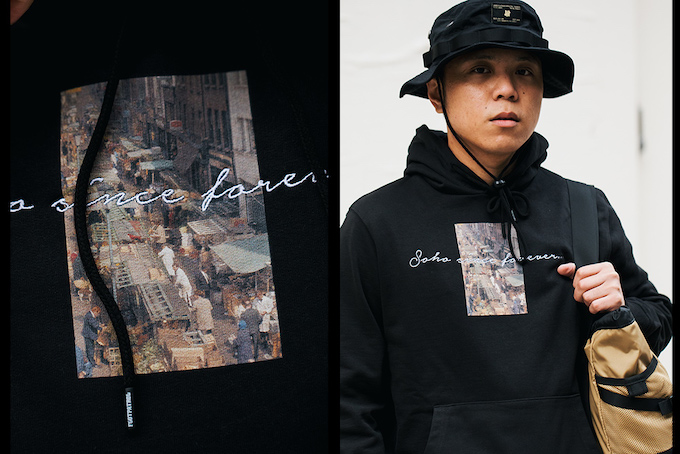 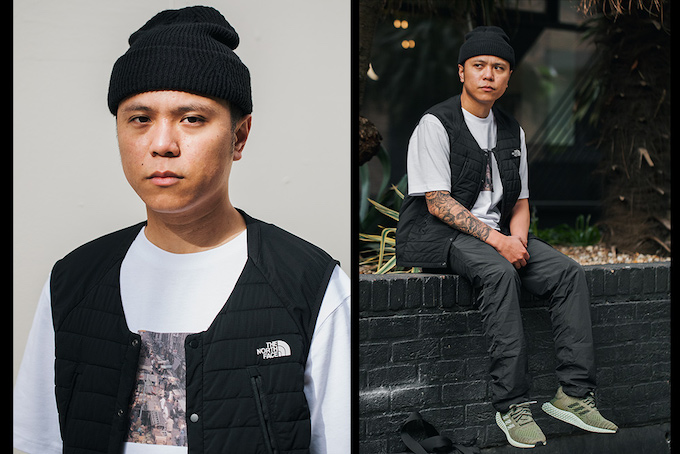 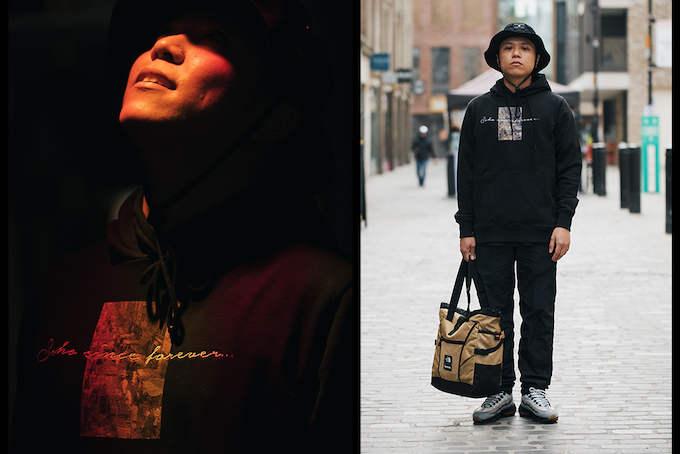 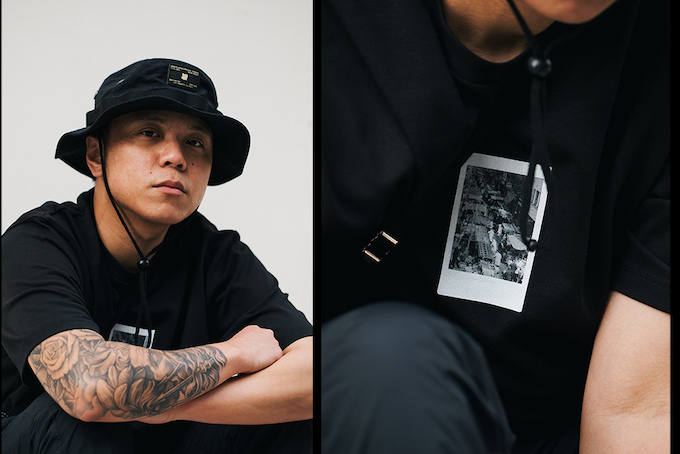 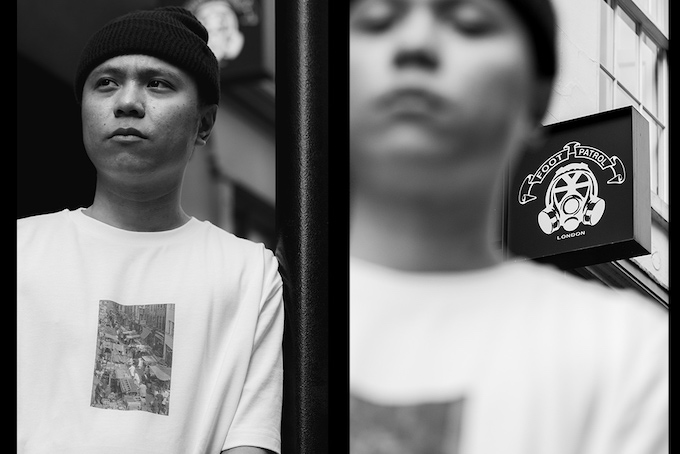 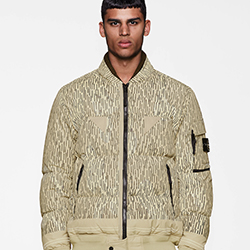 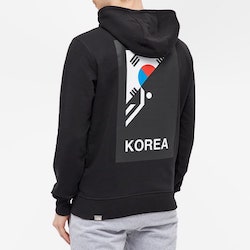